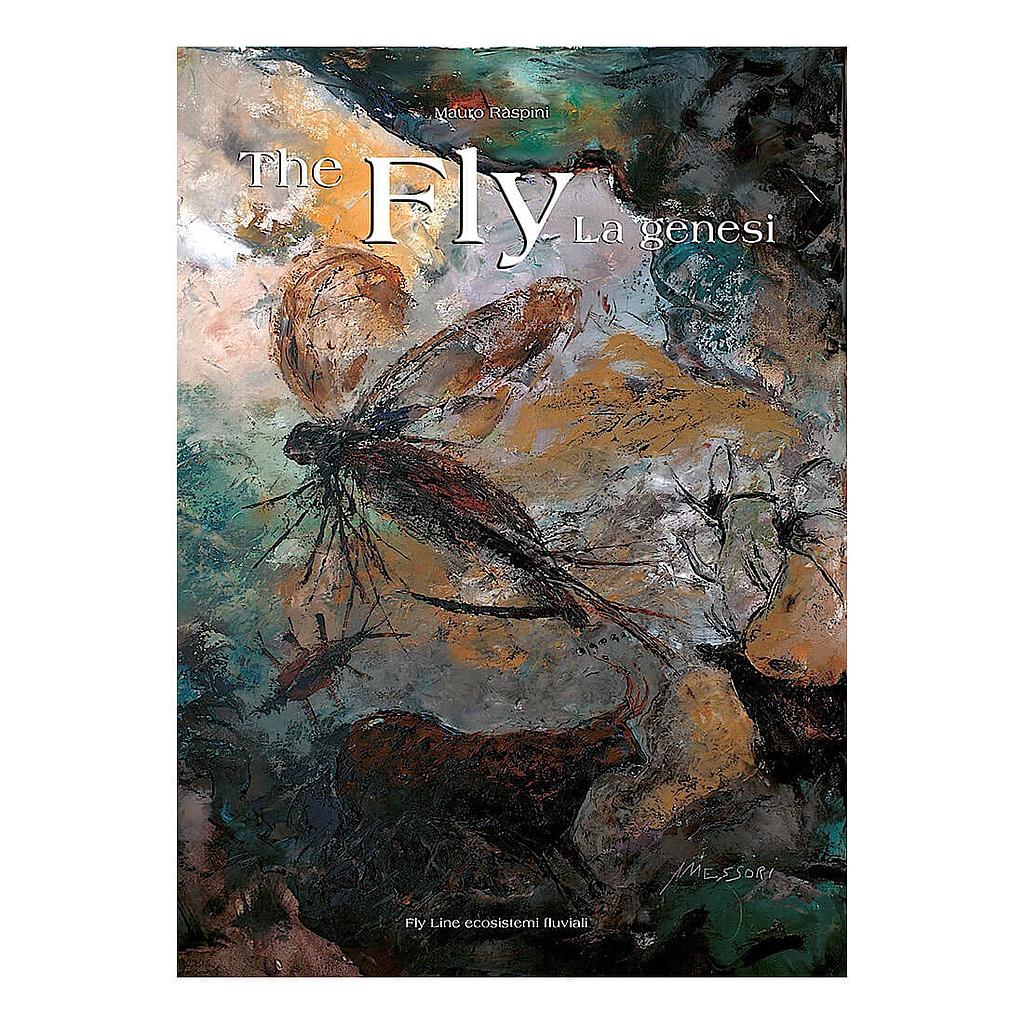 Five hundred and forty-four models of artificial flies from the universal history of fly fishing have been collected by the author Mauro Raspini in the book The Fly La Genesi, both from ancient books such as the works of Charles Cotton and Dame Juliana Berners, which from one or two centuries ago such as Alfred Ronalds, Leonard West, Frederic M. Halford, Edward Mackenzie Skues, as well as the more modern ones of Gérard De Chamberet, Leonce De Boisset and Theodore Gordon and up to the contemporaries of Vincent Marinaro, Jean Louis Poirot, or Taff Price.

It is a unique work that, rather than investigating it, enters history. Presents immortal dressing in their original aspects explaining the meaning of each choice, from the soft partridge feather to the most bizarre animal hair. It is a magical book, made of the same magic that attracts trouts and graylings on the surface conquered by mysterious formulas.

The Fly La Genesi by Mauro Raspini, illustrated by high-resolution photographs and by the tables of the original books, although available for purchase separately, is an integral part of the book The Fly Sacro e Profano, by the same author, published simultaneously.