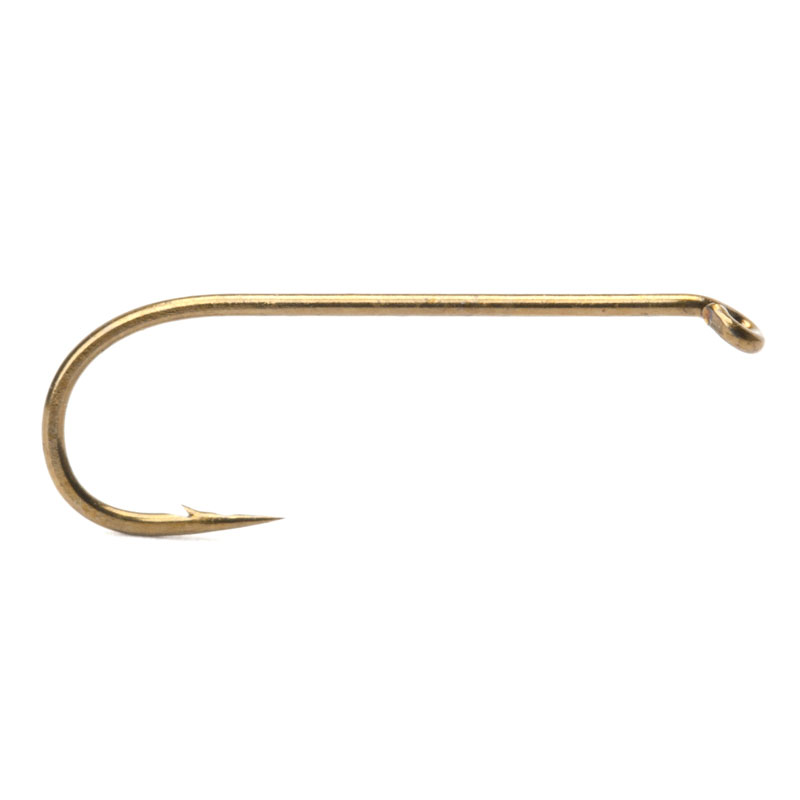 The Partridge Trout Long Shank Supreme is a very interesting hook in the classic Trout series, featuring 3X long Captain Hamilton bend. This medium wire hook pattern is ideal for large dry flies as the Coffin Fly co-designed by Walt Dette and Ted Townsend. The legend says that this fly was first tied on a day when Townsend attended a funeral. Usually, it was built on hook size 12, sometimes even on size 14, also with different color variations. Useful hook pattern even for hoppers, caterpillars, crickets and large terrestrial imitations in general.