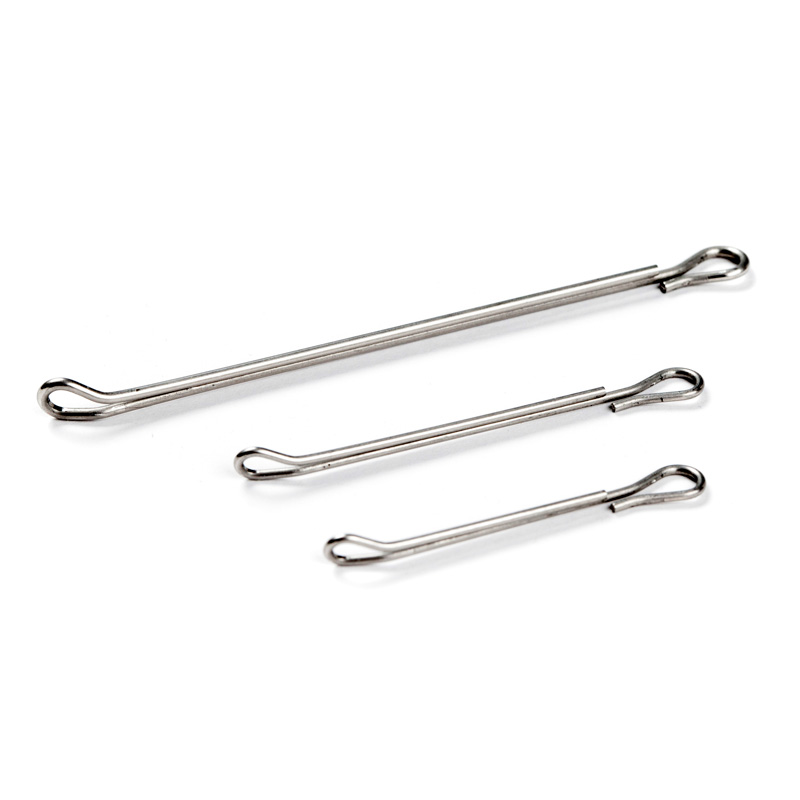 Partridge Salmon Intruder Shank Up-eye are characterised by a double loop, for Intruder and other Waddington-type models, to be combined with single and double hooks. Very light although made in stainless steel. The advantage offered by Intruder Shanks is that they can build a large fly without using a big hook. The Intruder Shanks allow you to mount the desired hook behind the fly and to choose it when the fishing action takes place, a style appreciated by many salmon and steelhead fishermen. Ideal for pairing with Partridge Patriot Salmon Intruder and also with modern Partridge Patriot Salmon Bloody Intruder.