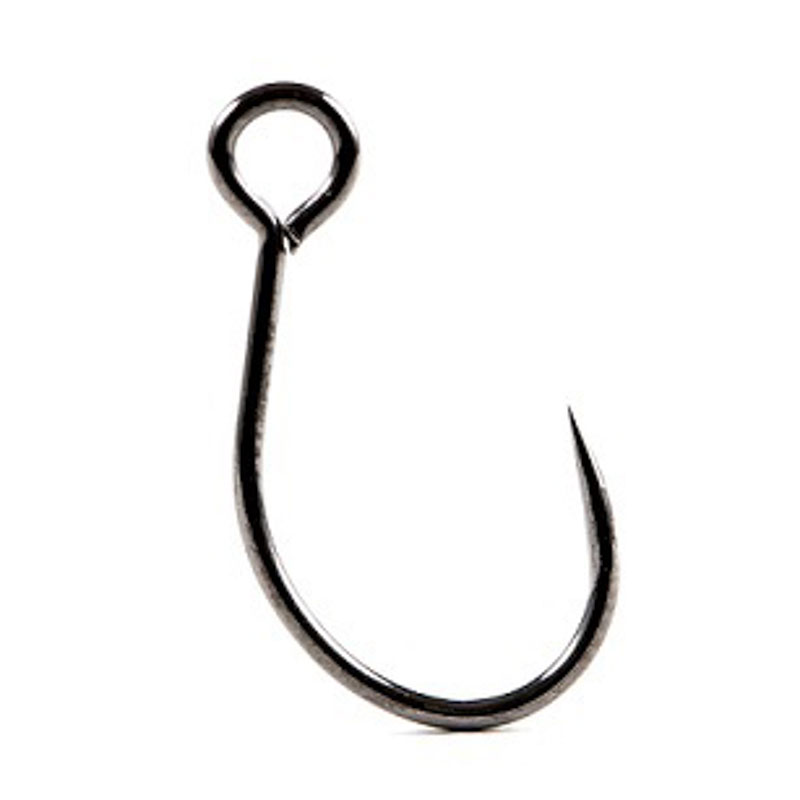 Partridge Salmon Inline Lure Barbless hooks have a strong and wide forged curve with a very sharp tip, for optimal catches in both fresh and sea water. Partridge Salmon Inline Lure Barbless hooks are ideal substitutes for trebles on artificial hard-baits, spoons, jigs and plugs when the use of the trebles themselves is prohibited.