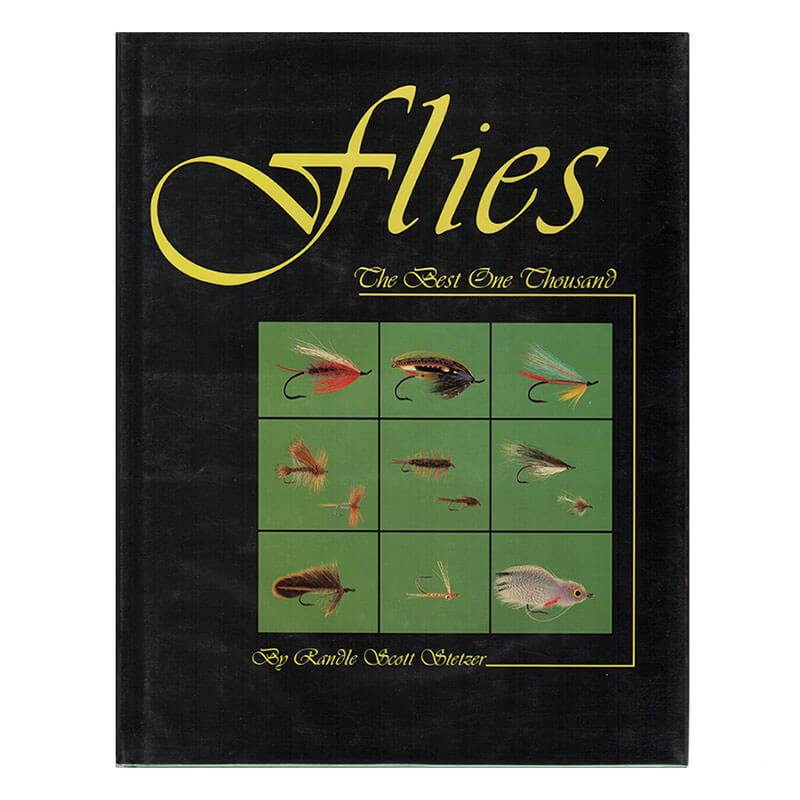 Flies The Best One Thousand

Randy Stetzer, his wife Patti and sons Josh and Ben, live in Portland, Oregon near the rivers, streams and lakes that have impassioned his life for fly fishing and fly tying since early boyhood. for the last 25 years Randy Stetzer has tied flies both commercially and as a necessity to restock his well worn fly wallets from countless hours stream side. Randy's flies have also illustrated numerous books and magazine articles.

The professional life of Randy Stetzer has been involved in the fly fishing industry, which has allowed him to travel and gain much experience fly fishing both fresh and saltwater game species, while innovating and collecting one of the finest selections of fly patterns ever assembled.

In addition to tying flies and fly fishing, Randy Stetzer is extensively involved in Pacific Northwest fisheries conservation. He has served as President of the Flyfishers Clark-Skamania in Washington and is currently working with the Oregon Trout Wild Steelhead Conservation Committee.