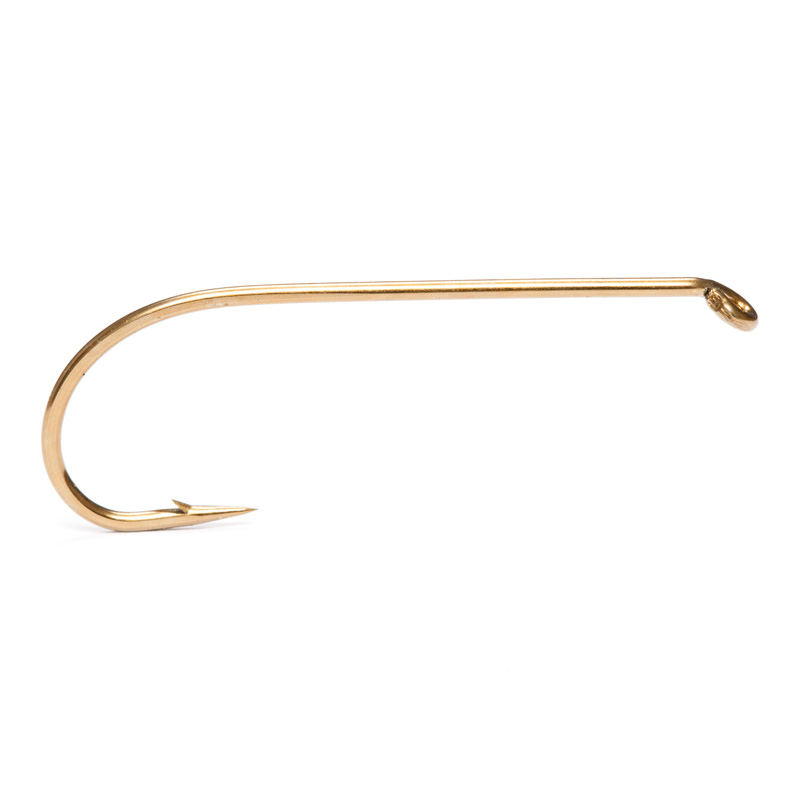 Partridge Trout Streamer 4X are long down-eyed hooks ideal for classic streamers. Round forged bend and ring-eye makes this perfect for tying classic streamers on heritage hooks as the models described in the great Mike Valla’s book, The Classic Streamer Fly Box. As an example the Allie’s Favorite, the Blue Devil, the Bumblepuppy, the Cains River Roaring Rapids, the Colonel Bates, the Missoulian Spook, the Parma Belle, the Warden’s Worry. Also suitable for all types of traditional streamer, bucktail and long attractor flies.