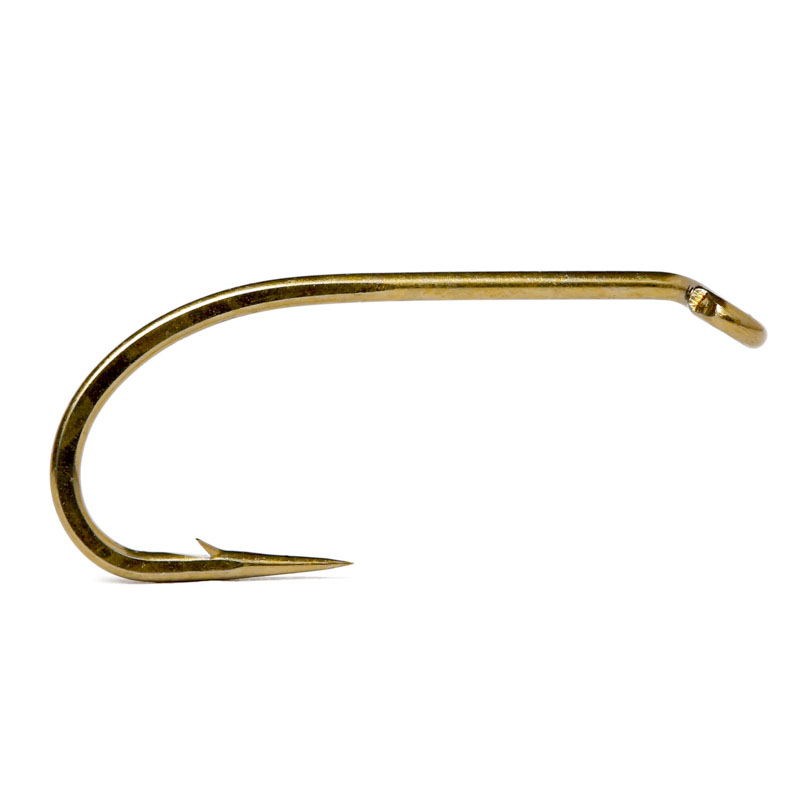 Partridge Trout Sproat Wet hooks feature 1X heavy wire with a forged sproat bend that makes this the go-to wet hook pattern. This is the ideal hook to use when tying traditional wet patterns for all trout species on all waters. Fly tiers who appreciate this hook surely will love also the Ovale Pure Silk Floss and the Ephemera Pure Silk Thread.