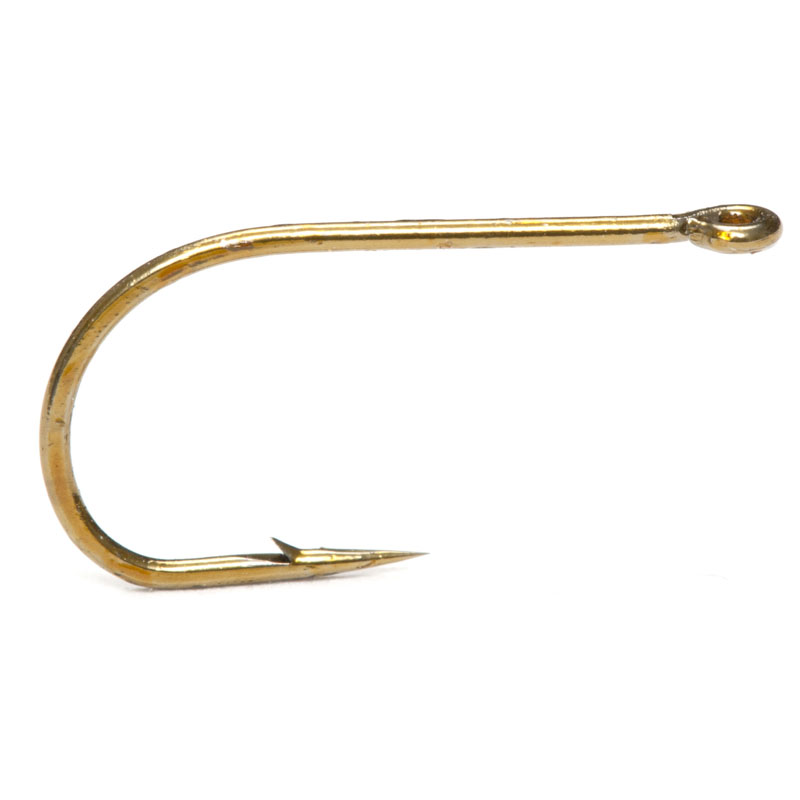 The legendary Partridge Trout Spider Wide Gape hook has a Captain Hamilton bend with micro-barb and short-shank. It has been specifically designed to dress North Country Spiders and soft hackle patterns. This is one of the most successful hooks among the classic Partridge of Redditch Trout serie.

A huge amount of information on the North Country patterns cabe be found on Brook and River Trouting by Edmonds and Lee. How much history behind the simple flies of the North Country. Between silks, moorhens and Skues, a fundamental text in the library of every passionate fly angler.

The North Country Method by Andrew Heard describes a short journey through spiders, soft hackles, antique books and northern trout to learn more about a method that has kept its effectiveness unchanged for centuries. Essential to read for anyone who wants to delve into this matter.