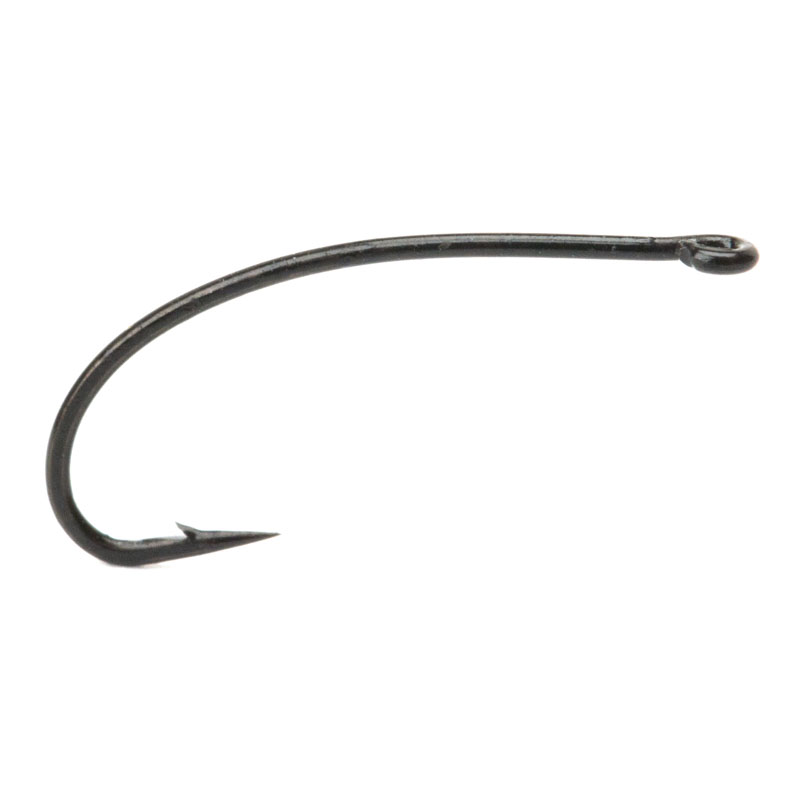 The Partridge Trout Sedge Caddis features has a standard wire, it is a long shank hook with forged sweeping bend for added strength. Caddis flies, even called sedge, are trout fly patterns that can be founded in almost every type of fresh water stream. Trouts mostly feed on them on an evening as they are known to be nocturnal.

A variety of patterns, both classic and modern, can be tied using the Partridge Trout Sedge Caddis hook as the Deer Hair Sedge, the Elk Hair Caddis originally designed by Al Troth, the Cinnamon Sedge, the Balloon Caddis, the Bubble Caddis, the Fluttering Caddis.