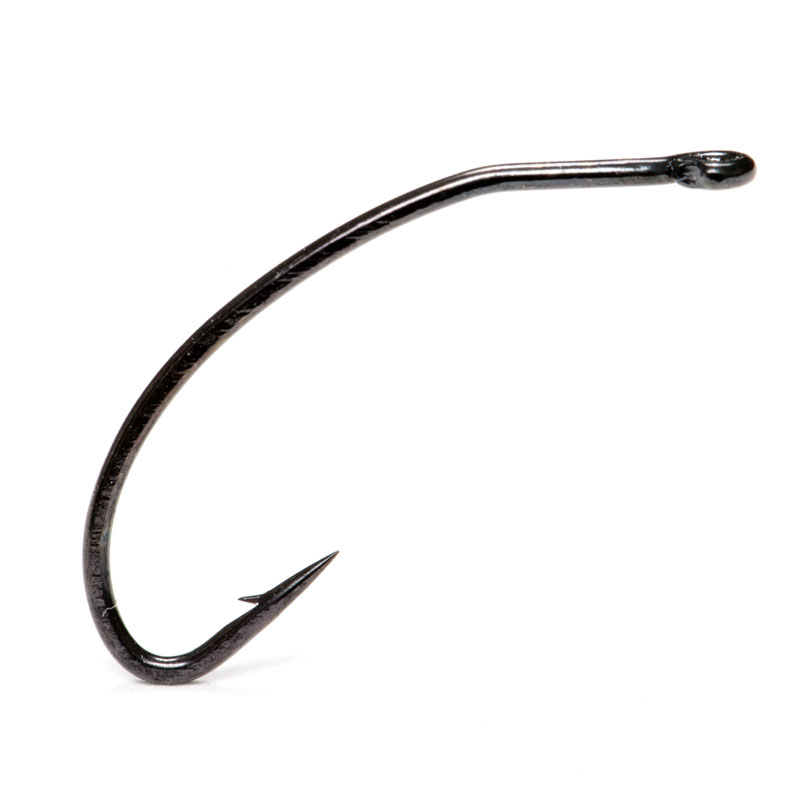 Partridge Trout Klinkhamer Extreme hooks are a modern barbed version of the initial Partridge Trout Klinkhamer hook. This is lighter and with a more severe curved design. Perfect for all rounded and emerger patterns. Specifically designed for the legendary Klinkhamer Special, the well known fly created by the Dutchman Hans Van Klinken in 1984. The Klinkhamer was originally called the LT Caddis, after the Caddis which inspired the author. It is available also a barbless version under the name or Partridge Barbless Klinkhamer.

The Klinkhamer Special fly, tied on premium Partridge Trout Klinkhamer Extreme kooks, has been one of the most appreciated flies for trout and grayling in Europe over the last 25 years. Large sizes are also indicated for grilse, arctic grayling and sea trout. For such a powerful fly so many color and detail variation has been tried by thousand of tiers around the world.