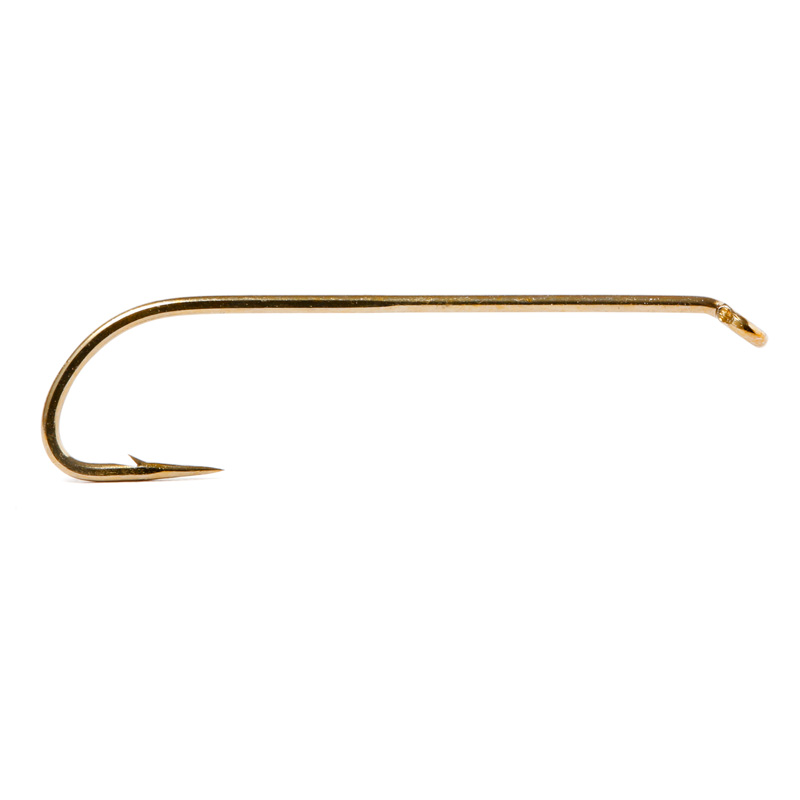 Partridge Trout Heritage Streamer 7X Down Eye hooks can be considered an alternative shorter version of the hard to find Partridge Carrie Stevens Streamer hooks. They are ideal hooks for salmon trolling flies, very long trout streamers and pike flies. Carrie Gertrude Wells was born in 1882 in Maine. At just twenty-three he married Wallace Clinton Stevens, who was working at the old Boston Club on Upper Richardson Lake and kept doing the fishing guide. The popularity of her husband as a guide grew exponentially and their home was constantly frequented by fishermen, customers and friends. One of those guests, during the mid-1920s, gave Carrie some fly tying materials, including long shanked hooks and feathers with which to experience.