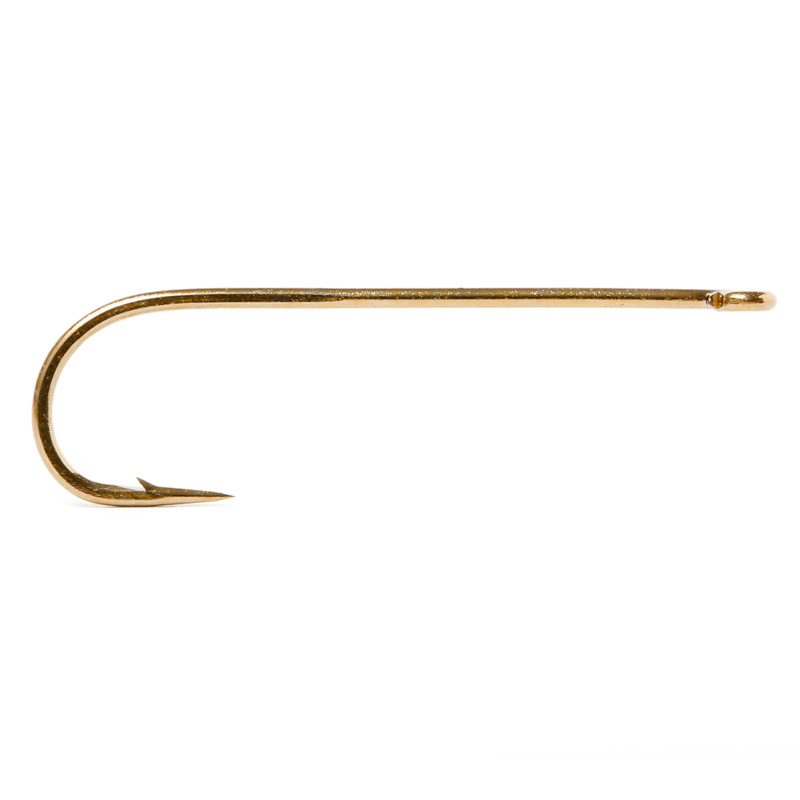 Those tiers who struggled with matched hackles, multi feather wings, and other streamer tying nightmare finally had some patterns they could produce without agonising at the vise. Keith Fulsher has spent the last three decades perfecting his invention and increasing its application to all kinds of water and gamefish. These revised and new Thunder Creek flies are a vital component of any fly box.