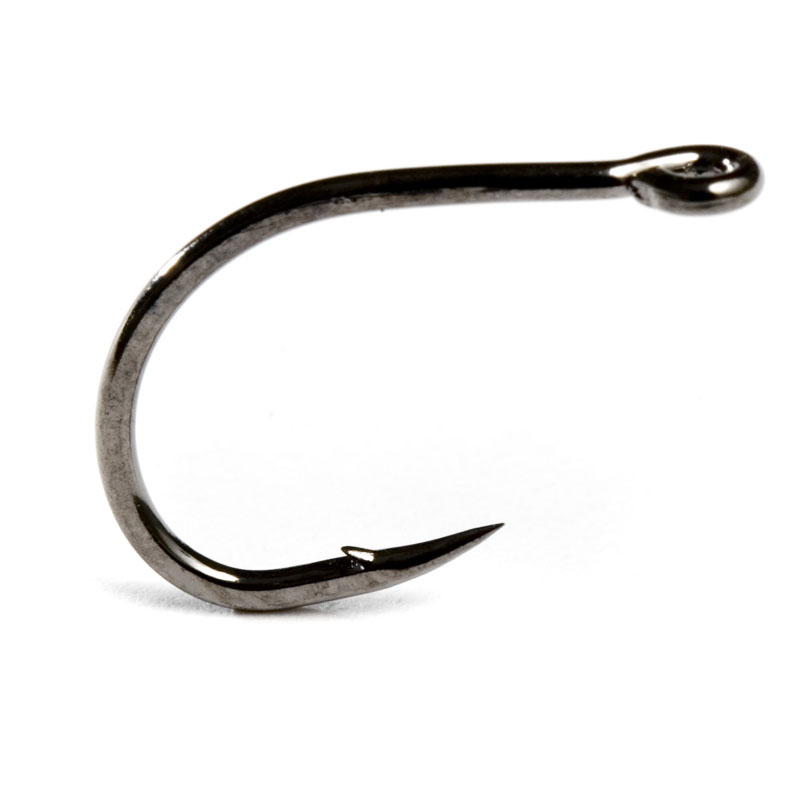 Partridge Salmon Nordic Tube Single hooks are characterised by a very wide curve, different from the models of the past, extremely resistant, with a straight and thin straight-eye. Partridge Salmon Nordic Tube Single hooks have been specifically designed for fishing in the rivers of Scandinavia and the Kola Peninsula. Ideal for tube models of salmon flies, steelhead and sea trout.