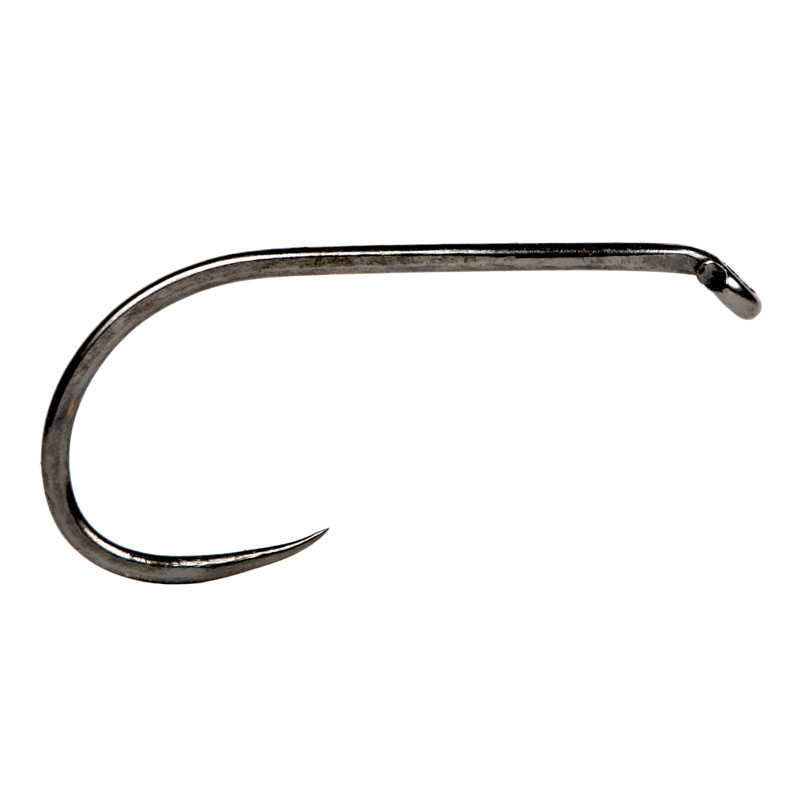 The Partridge Barbless Standard Dry hooks are modern standard all purpose dry fly with with angled sure-hold point for an enhanced hook hold. Optimal for dry and emerger fly patterns. Excellent for trouts and grayiling in pocket waters, runs and riffles when dry fly patterns need a high degree of buoyancy. Frequently used also for short nymphs and perdigones.