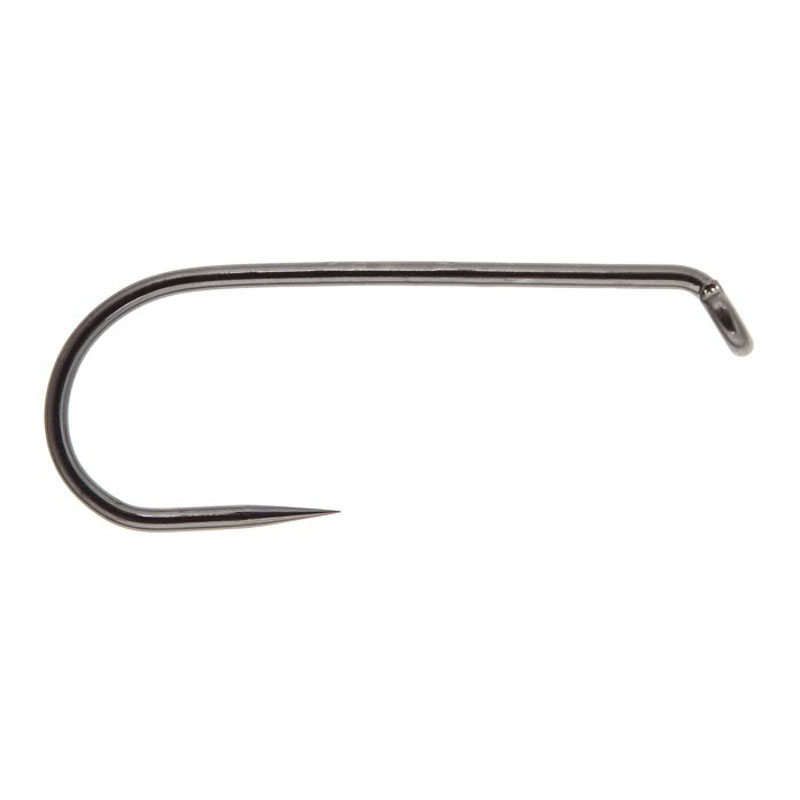 The Partridge Barbless Ideal Nymph hook High quality all-round hook for many sub surface patterns like nymphs, larvas, emergers. It features a long straight point for optimal hook setting. It could be used, as an example, to create the popular Oliver Edwards Beatis Nymph, or other similar nymphs patterns.