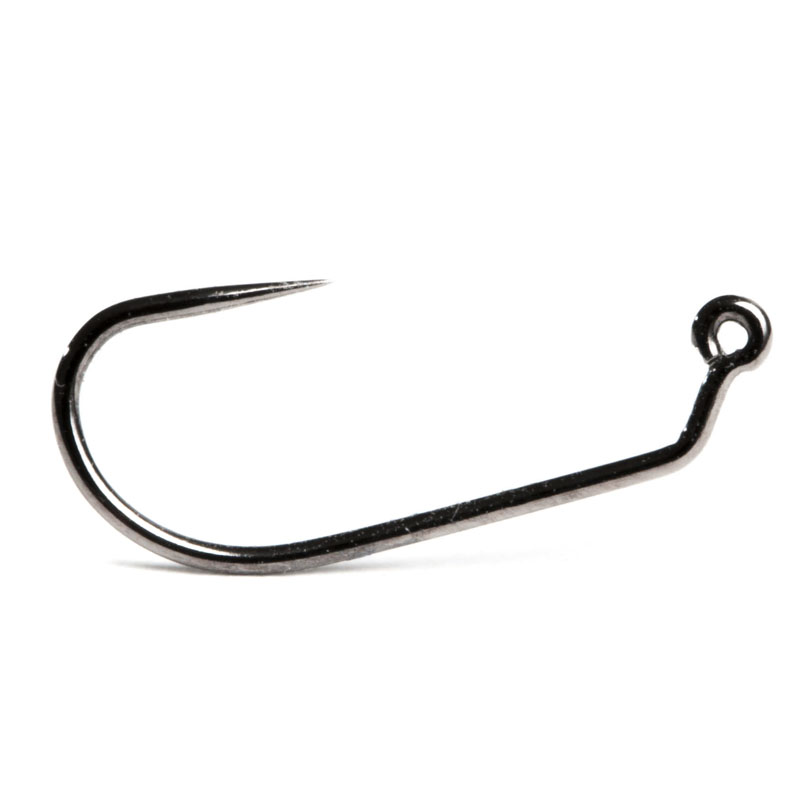 Barbless Partridge Wide Gape Jigs hooks are ideal for the creation of heavy nymphs, perfect for fishing deep pools. In conjunction with tungsten slotted beads guarantee the nymphs to work in reverse mode, and not to get stuck on obstacles riverbed. Excellent to achieve in a modern way classic patterns such as Pheasant Tail, Red Tag, Terminator, G.R.H.E. and Peeping Caddis.