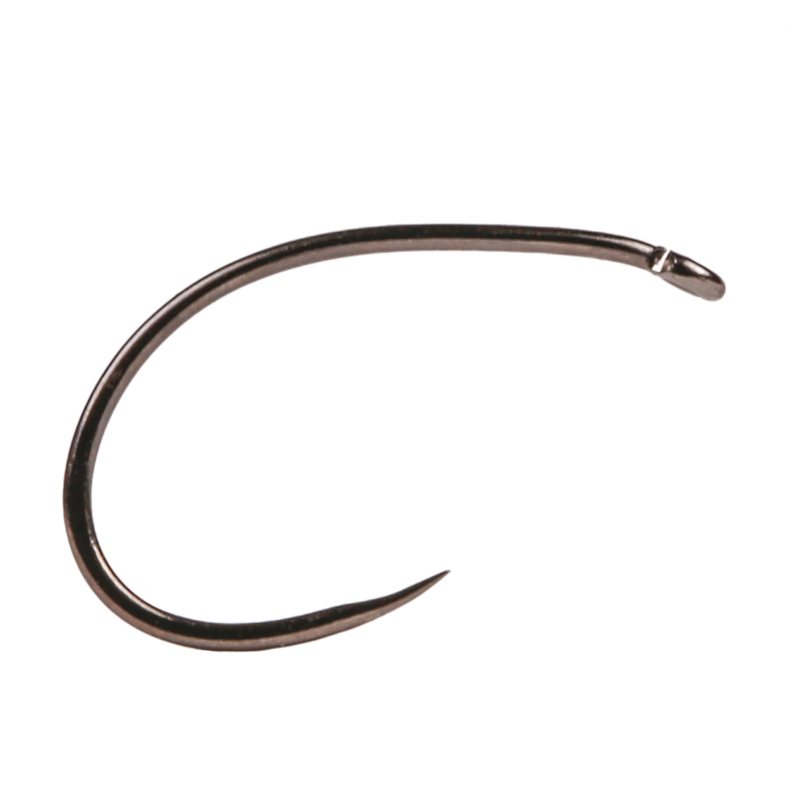 Partridge Barbless Grab Caddis Pupa is a standard wire hook, with a super wide gape, ideal for grubs, shrimps, curved body and emerger patterns. Available in a wide range of sizes, from #8 to #18. Emerger fly patterns imitate aquatic insects that are hatching and breaking through the surface tension. They're deadly for fishing trouts and graylings.