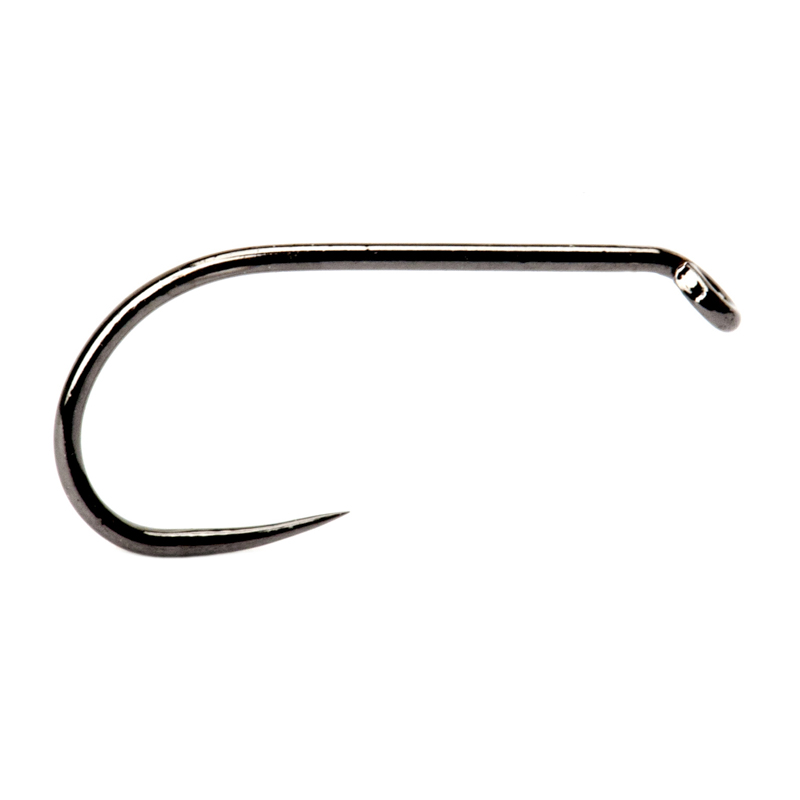 The Partridge Barbless Fine Dry hooks are modern lightweight with angled sure-hold point for an enhanced hook hold. Manufactured from vanadium steel for added toughness despite being a fine wire hook. Optimal for dry and emerger patterns, particularly appreciated in South Europe for chalk-streams and limestones, the same way that in slow and crystal clear waters.

The Partridge Barbless Fine Dry hooks are the impeccable solution for light ethereal flies made by a low amount of materials as patterns based on the fisherman's miracle feather of CDC Super Select. As an example the F Fly designed by Marjan Fratnik and the Petit Merdes, part or the fabled Serie 1 of Marc Petitjean. Other reference can be those of Jean-Paul Dessaigne and René Harrop.