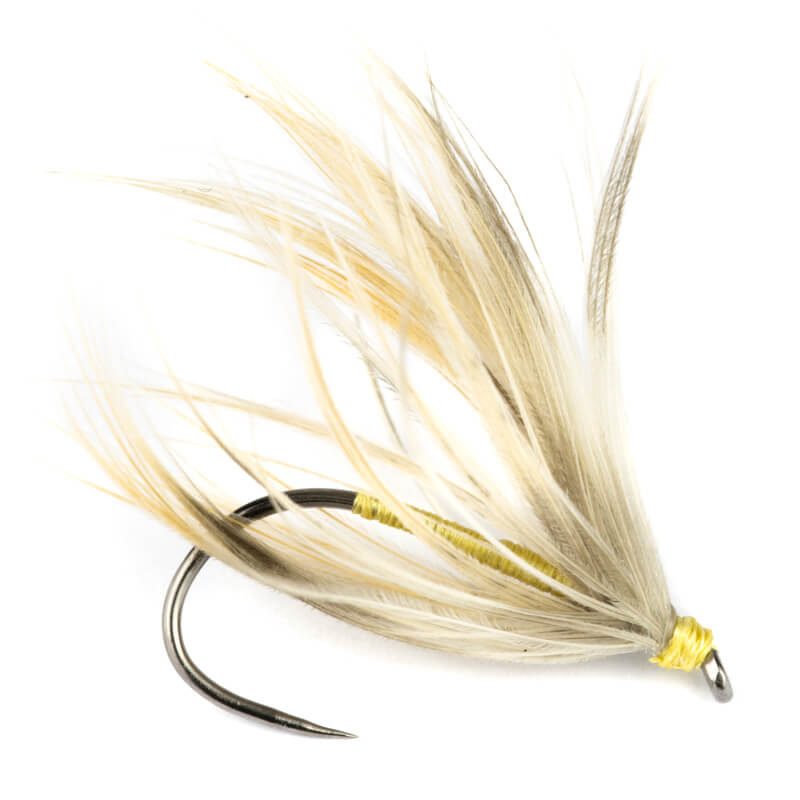 /shop/product/oreglini-fly-peute-7807
Previous Next
Works well with

Peute is a word of Franc-Comtois dialect that means ugly. The Peute, the most nonconformist of all flies, is the brainchild of Henri Bresson. A Gypsy encountered on the banks of the river Cusancin, passed on to him a deep secret: a feather taken from the breast of a Wild Female Mallard Duck has great power during the months of May and June. Bresson deigned some rough suggestion of caddisflies with these feathers but the result seemed unpromising, so he did not try them out immediately. Sometime later, he tried them during an evening hatch on the Dessoubre river when the caddisflies were emerging. The result was so spectacular that the fly was immediately baptised and it didn't take long to find a local audience that has been enlarged continuously then.

Umberto Oreglini, the tier, who personally dress every fly on sale on this web site, states that, although this fly was meant to be a caddis fly, He uses it like a jolly fly in every situation. Tied on a Partridge Barbless Fine Dry Hook size 18, it can be used to imitate a small baetis emerger or dun. The body, made with primrose Ephemera Silk, when wet, became darker and well imitates that insect. It can stays on the surface if well treated with the Petitjean CDC Floatan, or, without floatants, it can works under the surface with excellent results! This fly can never be missing in the boxes of a demanding and experienced angler. The Peute is not a curiosity but a true trout-Killer in both dry and wet modes.

Umberto Oreglini is an Italian fly tier, he is dedicating his career as a fly dresser to the study and disclosure of classic flies. He devotes himself to the study of the most significant authors and styles, from the historical British and French flies to the Catskill style flies. He is among the few non-Americans to be recognised as new generation Catskill fly tier from the Catskill Fly Tiers Guild. He keeps studying the history of fly tying of which he has become a profound connoisseur and an addicted enthusiast.