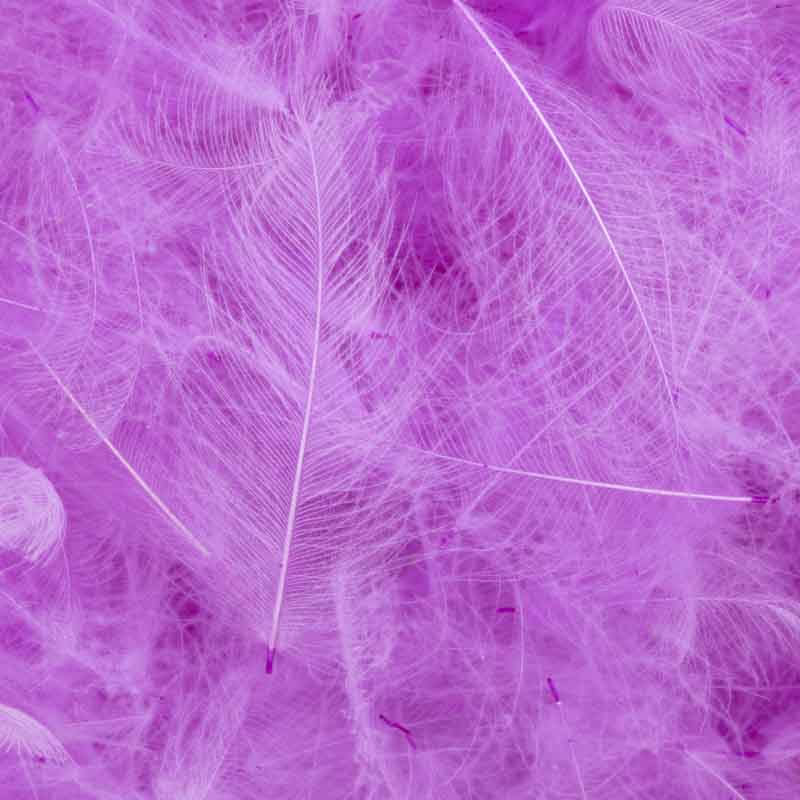 /shop/product/cdc-super-select-7304
Previous Next
Works well with

Fly tiers have long recognised the miraculous qualities of CDC, or cul-de-canard, which grow near the preen glands of ducks. Le piume di CDC Super Select feathers have unusual water resistant properties. This makes them invaluable feathers for tying dry flies, emerger, and even nymphs. Among the models delivered to history are the F Fly by Marjan Fratnik, the Moustique by Aimé Devaux, the Cul de Canard by Henri Bresson, the CDC Assassine by Jean-Paul Pequegnot, the various genius models by René Harrop.

Some of the world's most innovative fly tiers are currently inventing new ways o using these versatile CDC feathers. The patterns they have created are often deceptively simple ones, demanding easy tying steps and very few additional materials. Many anglers fish only with CDC flies.

In the beginning, the use of CDC flies seems to have been restricted to the Swiss Jura mountain area in the 1920s and 1930s. After World War II, the use of CDC patterns spread first to the neighbouring French Jura and then further afield. Charles Bickel's studio continued producing flies and, according to Louis Veya, interest in CDC increased in this period. In his L'art de la Peche à la Mouche Séche, Jean-Paul Pequegnot states that some of the very first fish he caught were on CDC flies that he had bought on the banks of the river Doubs. If their use on the Doubs was common by the early 1950's, it is quite possibile that CDC flies were being used by French anglers even before the war.