The American fly tier John Atherthon, in the mid-fifties of the last century, became known for his fly tying theories in which he combined his passion for fly fishing with that for painting.

The American fly tier John Atherthon, in the mid-fifties of the last century, became known for his fly tying theories in which he combined his passion for fly fishing with that for painting. His most famous axiom was that of the impressionism of fishing flies. "If you look closely at a mayfly dun you will notice that its colouring is impressionistic and is made up of many small variations in tone such as you would find in the paintings of Monet, Renoir or other impressionist painters". Atherton's flies were truly a mixture of tones, mottles, colours, which gave the whole a unique appearance, which distinguished them from all the other flies in the Catskill area. For the record, John Atherton raised roosters and left them free to scratch and flit on trees and shrubs around his property. When he was, say, running out of feathers, he simply went out with the rifle on his shoulder. Well, they really were different times.

I imagine that John Atherton never had the chance to admire a feather of Coq de Leòn Pardo or Coq de Leòn Indio, but I am sure he would certainly have been fascinated by it. I believe that there is no other feather that can better represent the concept of impressionism of this American artist and fly tier. If you are not convinced, take one in your hand and observe the fibres. But not only for a few seconds, look at it and turn it over for several minutes and as if by magic you could start to see yourself ethereal mayflies, small diptera, sedges with their uncertain flights and tiny needle flies. Provided you know what these insects described above are. No, I'm not kidding, it seems that there are many fly fishermen who do not know the main insects that populate the waters of rivers and lakes. But that's another story. Let's go back to our Coq de Leòn. 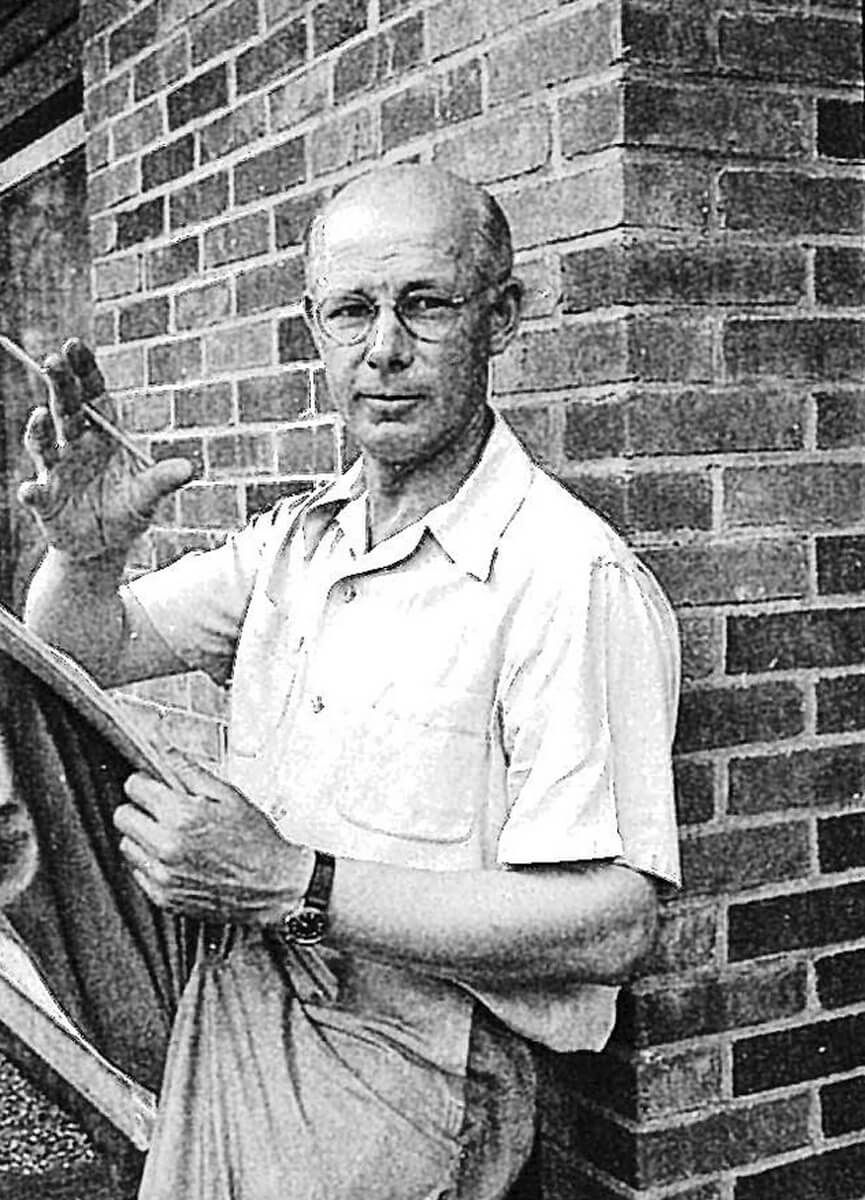 It seems incredible that such a special feather is today identified almost exclusively as an excellent material for tails. Not that it is not, on the contrary, when we have one of these feathers in hand we can immediately realise the great elasticity and brilliance of its fibres, characteristics that, combined with the mottling, make it a perfect material for nymph tails and dry flies, provided that you have the good ones in your hand. But it is true that there is much more, although unfortunately today most new fly tiers, and not only, limit themselves to this use, when it is good. In practice, a feather with such a long and fascinating history is reduced today to being used mainly as the tail of the Perdigones. To the contrary, whether it's called Gallopardo, Coq de Leòn or Pluma de Leòn, this magical feather has a long history on its shoulders. These stories never come by chance and the tradition of the Gallo di Leòn and these feathers dates back several hundred years, with the first traces written on the Astorga Manuscript of XVII century.

They are unique feathers of their kind, shiny, elastic and vibrant, with speckles of varying intensity that remind so much of the legs and wings of insects. So why not use them as our Spanish friends have done for a long time to create beautiful and effective imitations of mayflies, sedges and stoneflies. Not just tails, but wings of mayflies, dry and wet, legs of nymphs, hackles on dry flies and even wing buds on nymphs. For example, try to tie bunches of fibres to create superb imitations of sedges. But if you believe that out there is all that glitters, you are wrong. Not all feathers on the market today are of quality. The feathers sold in shops that have nothing to do with the real ones from Leòn, or sometimes the long colgaderas are sold for first choice feathers when they have less commercial value for the Spaniards. Not to mention the whole capes with soft and not at all elastic fibres. It is not enough to write Coq de Leòn on top of a branded neck to have quality Coq de Leòn feathers. There are many fly tiers who ask me why the tails of their mayflies do not support the fly well and seem tired and without nerves. The answer is here above, read it again. 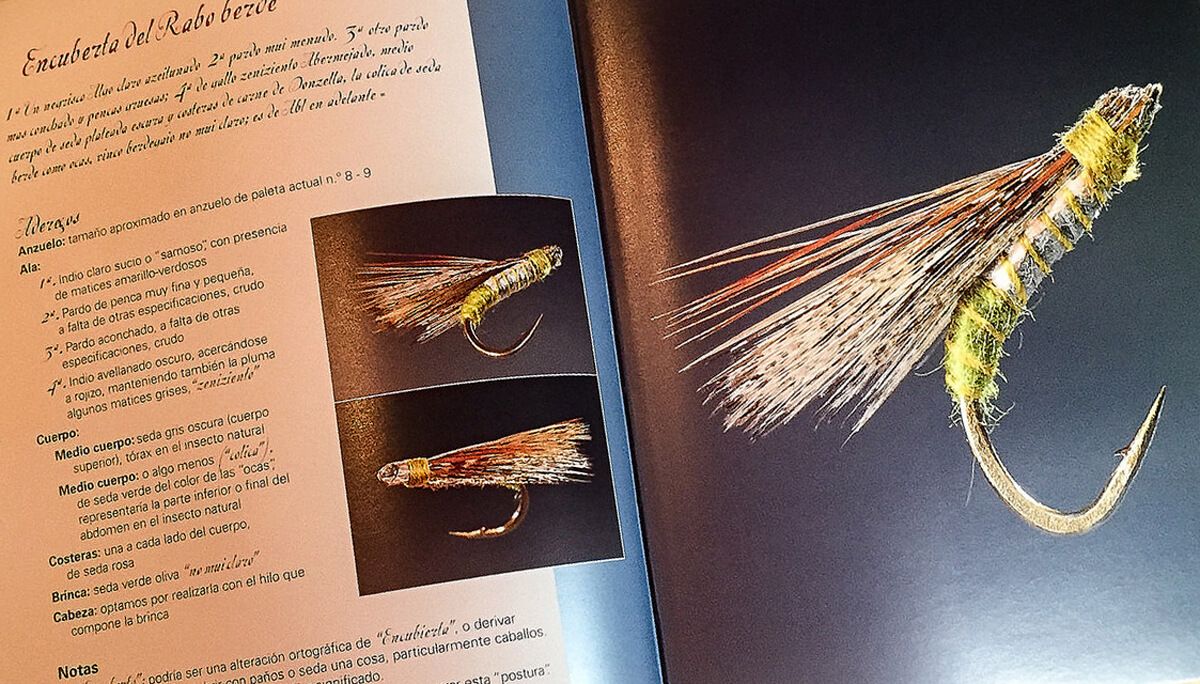 You ought to know that the peculiarity of the feathers of Coq de Leòn Pardo and Coq de Leòn Indio, the two main varieties, is that of being plucked from the live animal, which obviously remains alive even after plucking and precisely this practice guarantees those qualities that I have listed before. In fact, animals mature over time and produce better and better feathers, even if the number of feathers obtained from each animal is reduced. In reality the Coq de Leòn rooster are also bred in other parts of the world but only in a very small region of the Leòn area they have been bred only for feathers and for such a long time. There are several reasons why the roosters raised in the Leòn area produce the best feathers in the world: the climate, the almost absence of wind, the feeding used, the centuries of cross breeding and selection and not least the conformation of the soil, its content of trace elements. Some experts have come to trace the brightness and quality of these feathers to the presence of very small quantities of uranium in the subsoil of the region, which would slightly increase the average radioactivity values, but do not worry, using these feathers does not risk the radioactive contamination. Instead, there is a risk of making beautiful and effective flies. It seems to me a good risk. 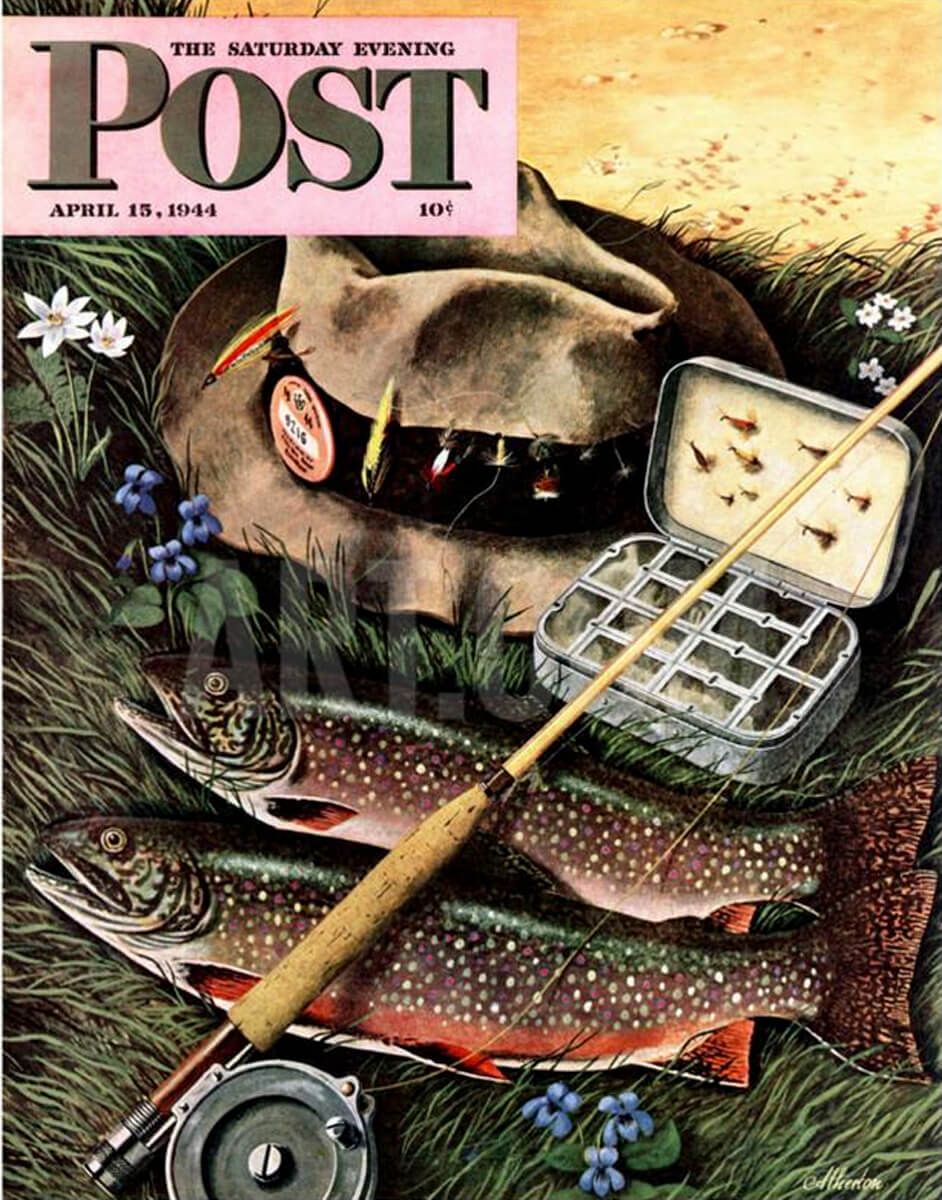 Then remember that not all periods of the year are suitable for sampling and various factors such as the climate and the amount of rainfall can influence or delay the plucking of the animals. On average, there are four harvest periods per year which, apparently, should never coincide with the full moon. Plucking during the last quarter is the common practice because the new feathers will grow stronger and more vigorously. Serious breeders will not provide you with feathers in the wrong period even if you start reciting the entire Astorga Manuscript by memory and on your knees. When you find yourself looking for these magical feathers in the future, remember all this. Then, when you start to tie them on your hook, stop for a moment and think about John Atherton and Monet. Potrebbero ispirarvi. They could inspire you. Anyone wishing to increase his own culture on the Astorga Manuscript can read the beautiful article The Manuscript of Astorga A.D. 1624 by Josè Luis Garcia Gonzalez published for the first time in the first 2016 issue of Fly Line and maybe find a copy of his book Pluma, seda y acero. Or you could look for a copy of El pardon de Meana by Luis Meana Baeza. Both are excellent readings. Let’s seed culture and harvest beauty.

We love simple flies, neat, clean and made with a limited number of materials. Simplicity is often the key to success and in fly tying it can turns to be a state of mind, an attitude.