Cortland on the hunt: the home team

Cortland Line Company has been on the scene in various forms for over 100 years. Founded by a businessman and avid angler named Ray Smith in 1915.

Cortland Line Company has been on the scene in various forms for over 100 years. Founded by a businessman and avid angler named Ray Smith in 1915, the Cortland Line Company became one of the biggest names in the fishing industry in the early 1900’s. An expert in braiding technology, Smith patented a series of braided silk fishing lines that lasted longer and performed better than other options on the market. 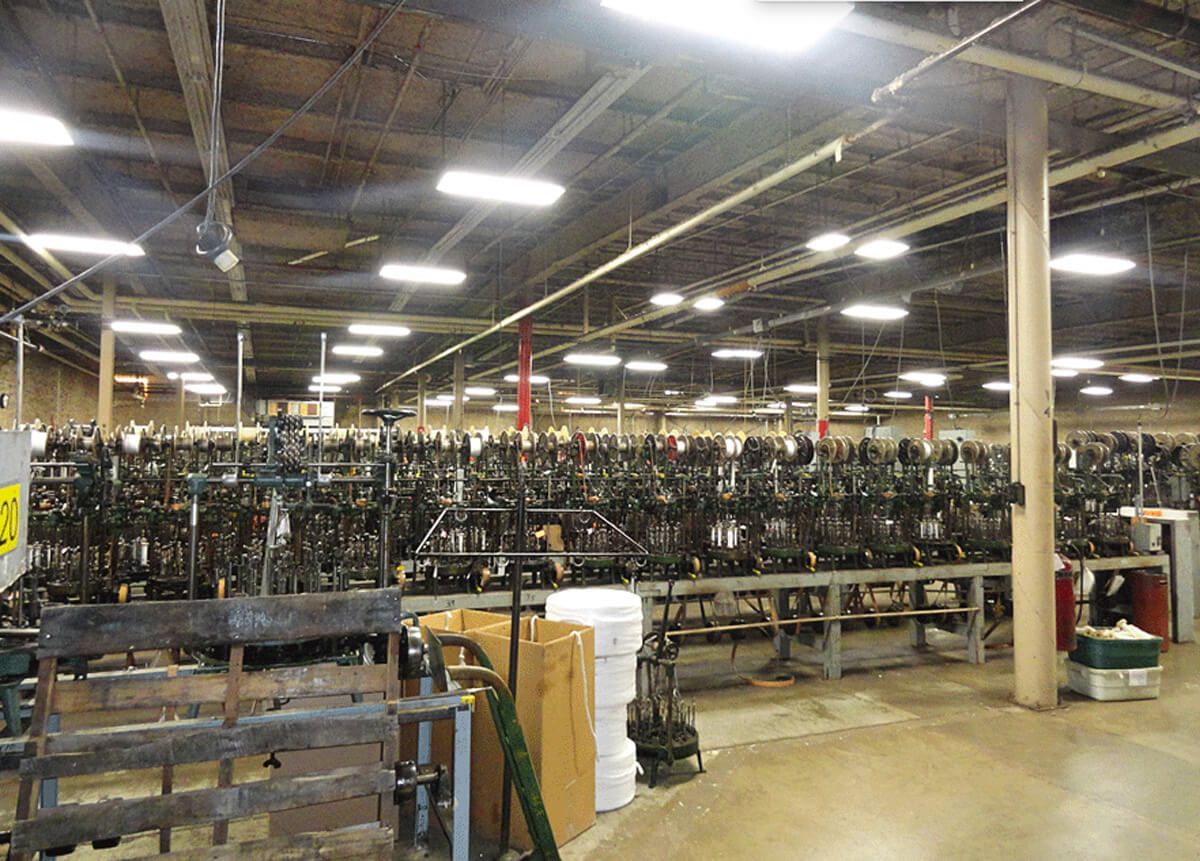 In 1941, a fellow named Leon Chandler answered a newspaper ad and joined the company for a short stint before getting caught up in the second World War. After serving in the Signal Corps in the South Pacific, Chandler made his way back to Cortland Line and worked his way up the ladder. He started getting a lot of recognition at trade shows and industry meetings as a master presenter and teacher. Chandler eventually became internationally famous as a figurehead of the angling industry and proponent of fisheries conservation. 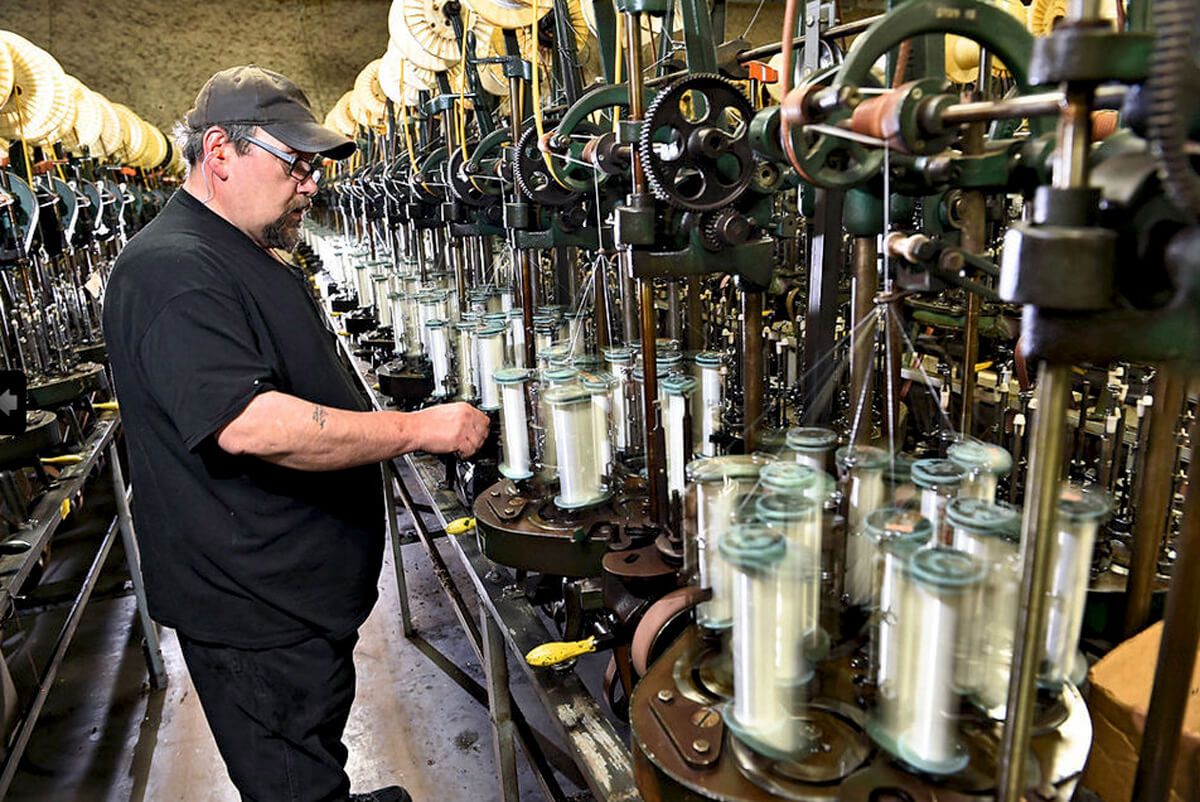 He traveled and fished endlessly, earning the moniker of the fly fishing ambassador to the world. He was also a major figure in Trout Unlimited, a conservation organisation focus on fisheries restoration and education. Eventually, Chandler found himself as vice president of Cortland Line Company and was a major force in bringing some big innovations in the design and production of fly fishing lines and manufacturing techniques to the industry throughout his long career. For example, In 1953, Cortland Line Company introduced the Cortland Line 333 Classic Trout series of fly line that was the first to use a poly PVC coating over a braided nylon core. In some ways, this moved the entire industry away from oil-based silk lines and made fly angling infinitely more accessible to the public. 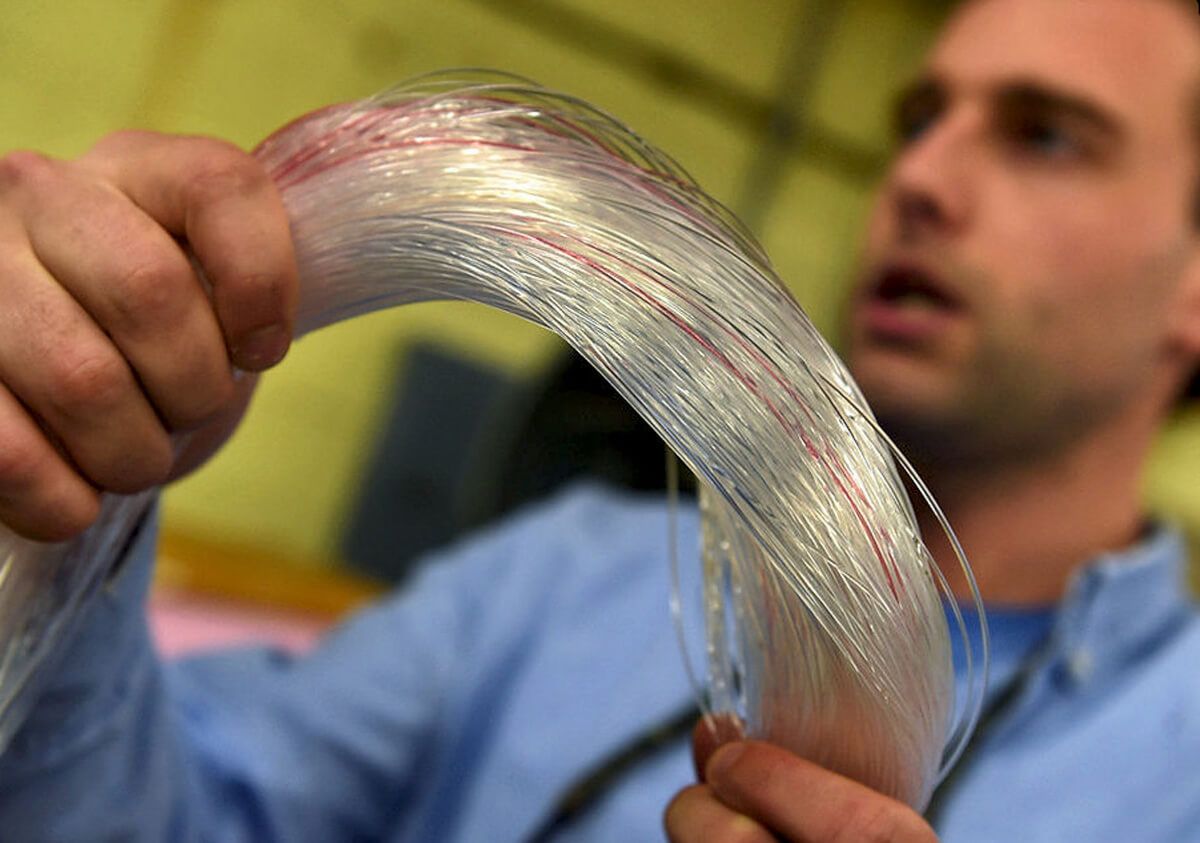 In 1959, Smith sold Cortland Line to a company named Aero Flow Dynamics but continued to operate under the Cortland Line name. In the 80s, Cortland began a spin-off business called Cortland Cable Co., which continues to manufacture high-strength synthetic fibers for the aerospace and medical industries. Leon Chandler stayed with the company for decades and passed away in 2004 at age of 81. He is remembered as a founding father and true shaper of the fly fishing industry. 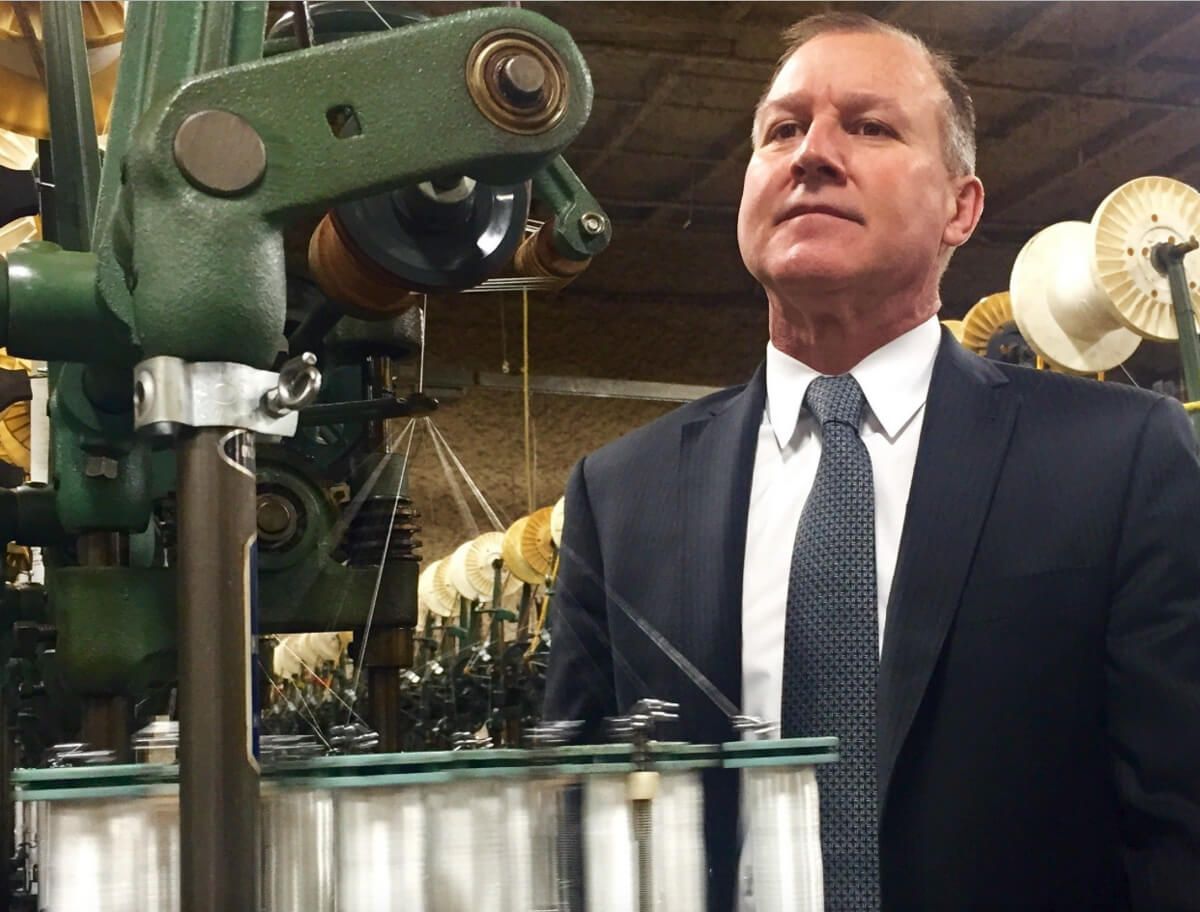 Through the 90s and early 2000s, Cortland subsumed several smaller companies along the way, including a brief stint in the rod game after acquiring the original Diamondback Fly Rods. They also became the US distributor for a handful of international manufacturers, and have become one of the biggest vendors for beginner fly fishing gear for retailers like Walmart. When some majority investors considered moving the company overseas to increase profit, two chose to buy out their partners and keep Cortland Line at home.

Under the direction of veteran angler and industry figure, John Wilson, who took over as president in 2015, the company is as relevant as ever in a saturated market. Despite some twists and turns along the way, Cortland’s latest iteration is cranking out some serious purpose-driven products. Their series of lines covers nearly every conceivable angling situation, with a few real standouts. Since the very beginning, Cortland Line company has and continues to produce fly lines in the USA at their factory on Kellogg Road in Cortland. 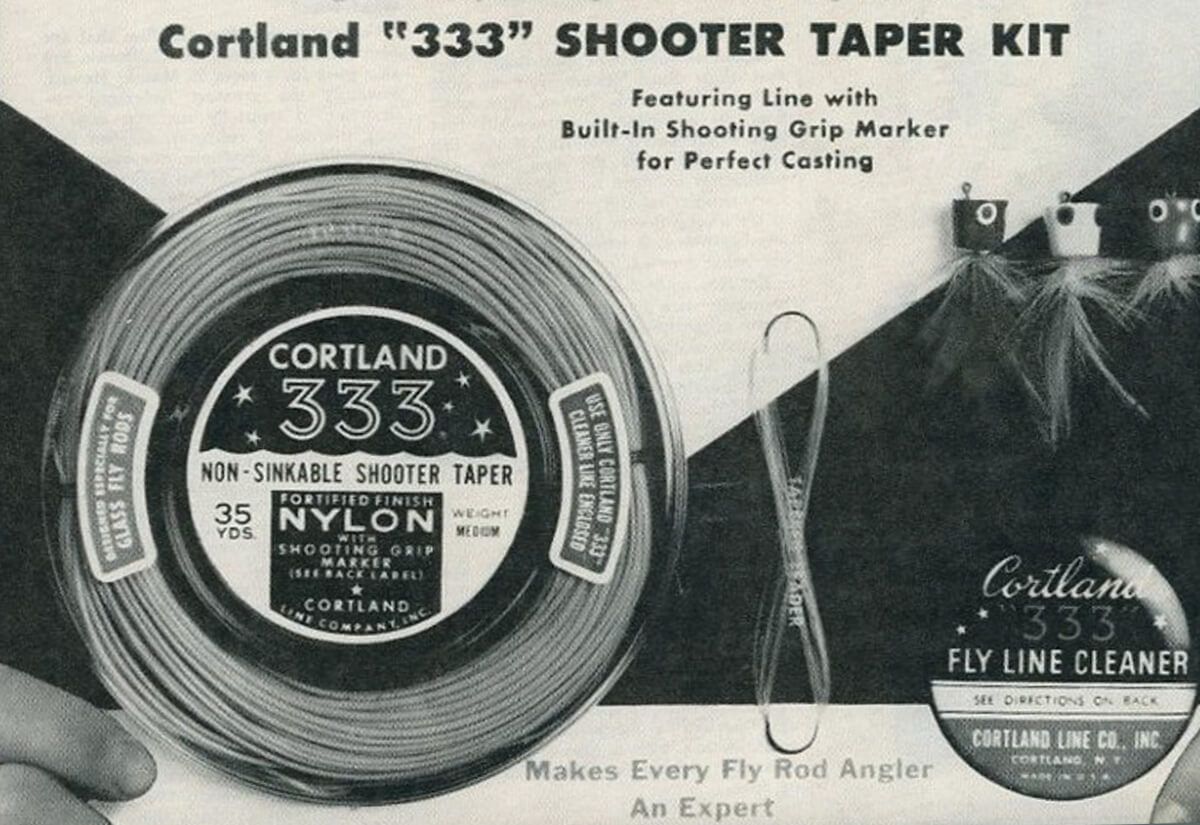 Cortland is a line company, but that is not to say they are a one-trick pony. They have also produced and distributed rods and accessories for years. While the excellent Fairplay series of rods has been a staple beginner fly outfit, Cortland has never been known for producing stellar rods. While Original Diamondback rods were great, it wasn’t until Cortland introduced their own Cortland Competition MK1 Nymph Rods series in 2013 that their reputation started to change. These rods are designed to be long, lightweight, and sport a sensitive tip for a specific style of fly fishing. 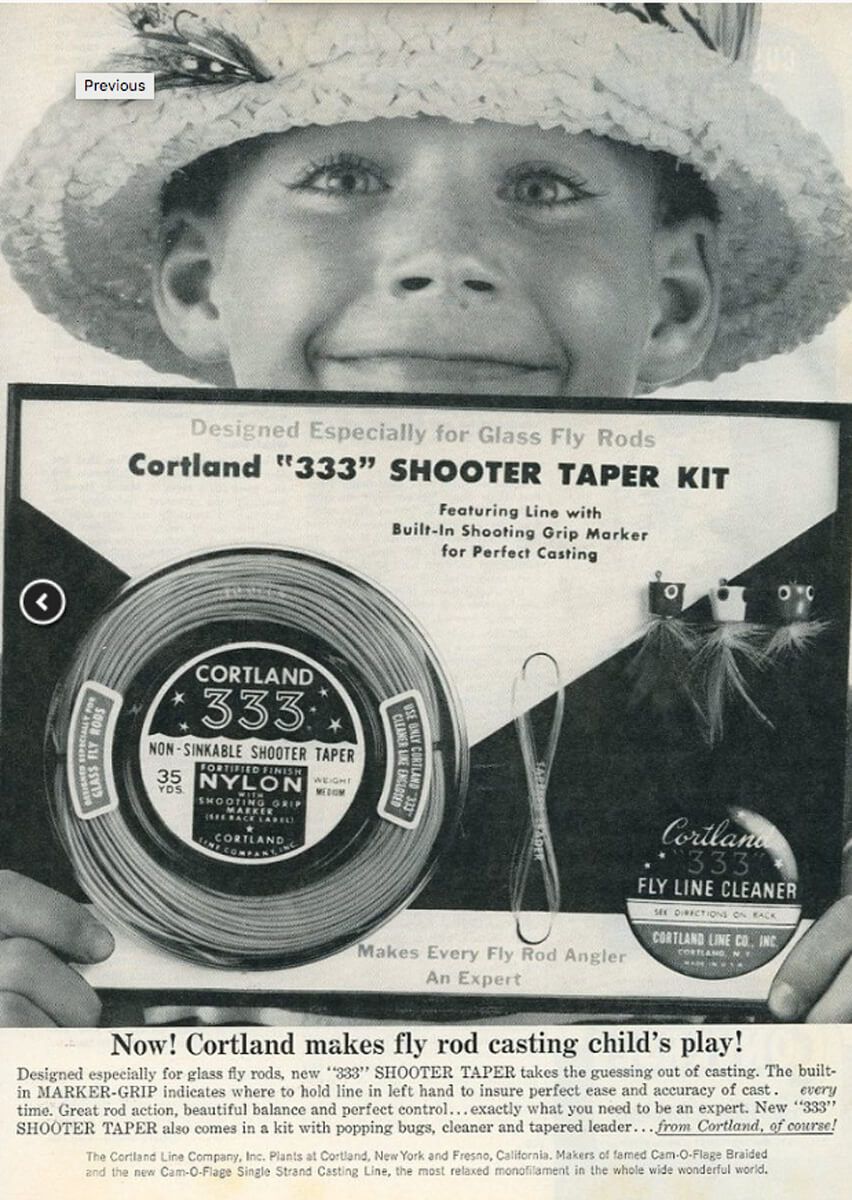 The Competition Nymph rods were loved almost immediately and didn’t break the bank. This started Cortland’s foray into the international competitive fly fishing market which has been a major source of product design and marketing. Cortland has continued to play to their strengths as a line company, while also offering a small selection of specialized, purpose-driven rods, usually with a series of lines and accessories to match, including the newly released Cortland Competition MKII Nymph Rods series, an upgrade of the original, as well as the Cortland New Competition MKII Lake Rods, a rod I would be so bold as to say is very similar to the Diamondback VSR series rod of the past. 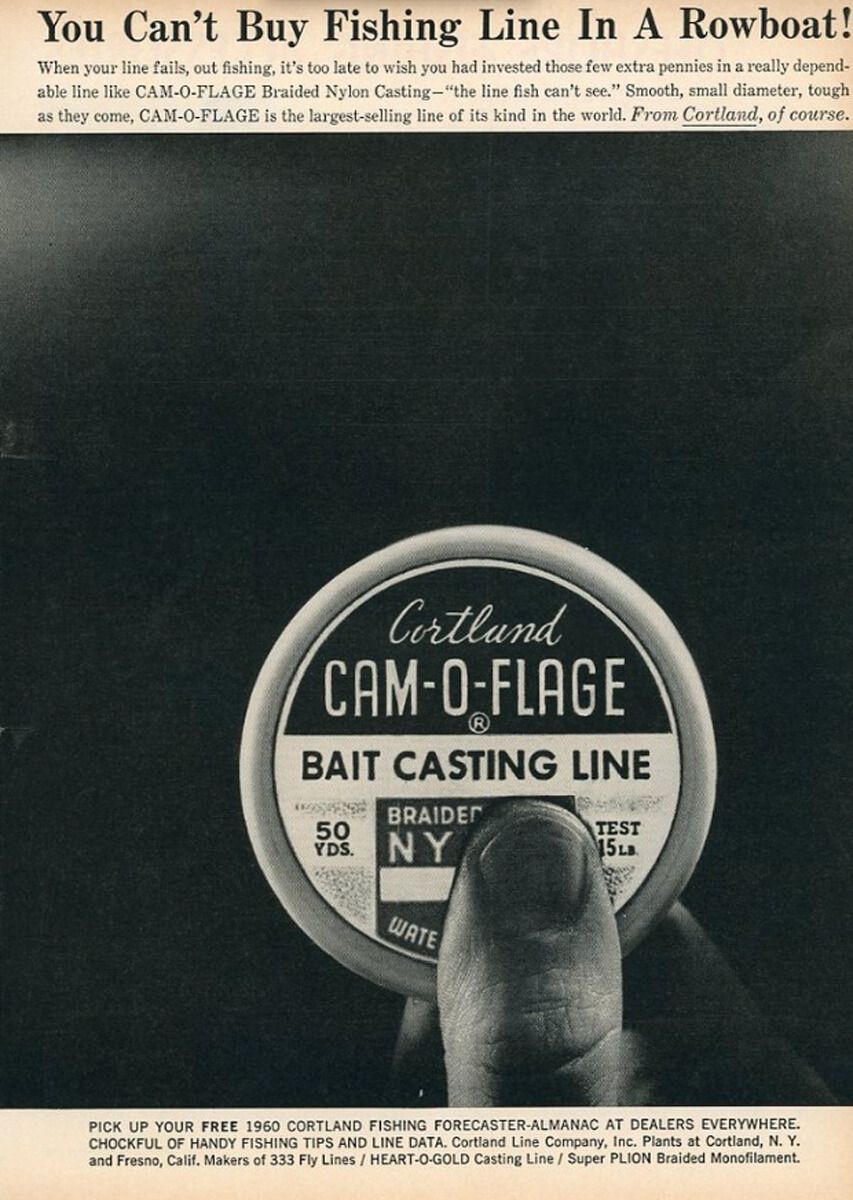 Cortland is a still one of the major players in a thick and competitive market. Part of what has made Cortland successful is that they are not trying to compete with the mega-companies like Orvis, and have stayed true to their roots as a line company that also wades into some wholesale and various niche markets at a high level. Partnered with some big names in the industry, you’ll see famous anglers and guides repping Cortland gear and praising their specialty products. As a fly angler, it’s nice to know that there are still great products being manufactured right here in the US. Living in the Finger Lakes, it’s also nice to know that the home team is winning.

By Cosmo Genova, originally published on Tompkins Weekly on June 4, 2018.

The American fly tier John Atherthon, in the mid-fifties of the last century, became known for his fly tying theories in which he combined his passion for fly fishing with that for painting.